~This blog is for all fashion and art lovers out there...Enjoy viewing my blog!.~

Basket weaving (also basketry, basket making, or basketmaking) is the process of weaving unspun vegetable fibres into a basket or other similar form. People and artists who weave baskets are called basketmakers and basket weavers.
Basketry is made from a variety of fibrous or pliable materials•anything that will bend and form a shape. Examples include pine straw, stems, animal hair, hide, grasses, thread, and wood.
The indigenous peoples and the native and aboriginal tribes are renowned for their basket-weaving techniques. These baskets may then be traded for goods but may also be used for religious ceremonies.
Basketry, Art and craft of making containers and other objects from interwoven flexible fibres such as grasses, twigs, bamboo, and rushes.
It is primarily a functional rather than a decorative art. The type of basketry in a given geographic region is determined by the type of vegetation available there. Numerous Asian, African, Oceanic, and Native American cultures have excelled in basketry.
Basketry is one of the most ancient crafts. 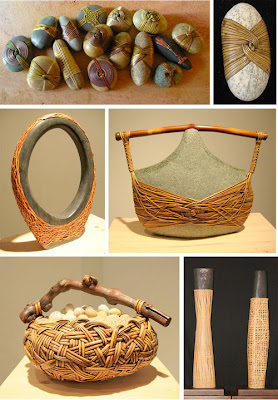 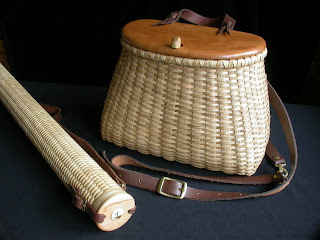 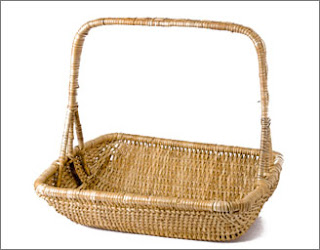 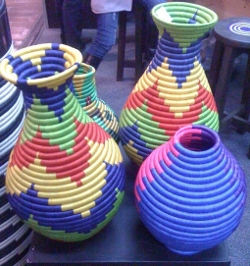 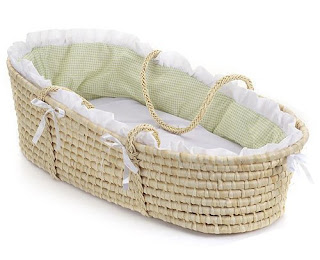 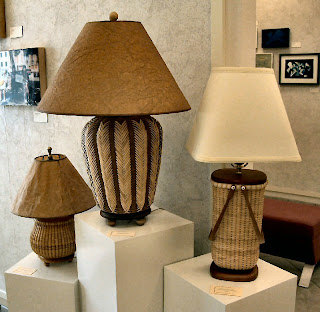 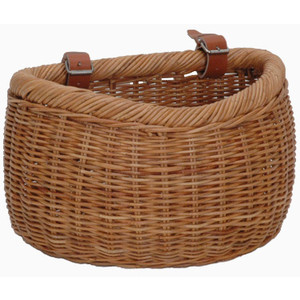 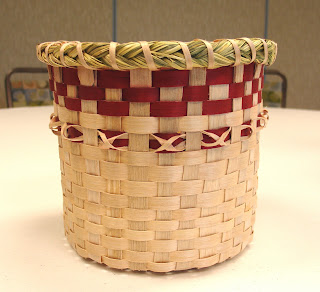 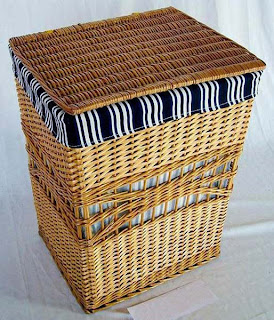 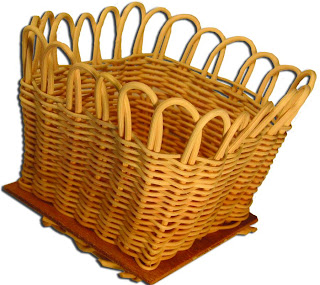 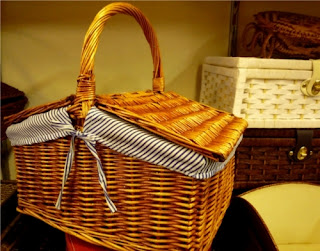 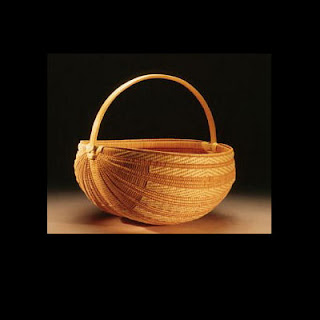 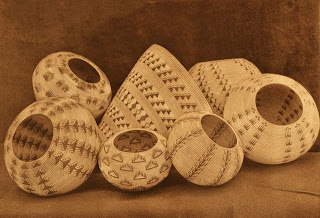 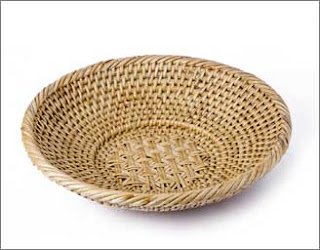 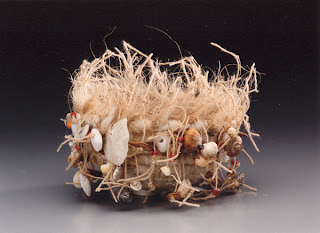 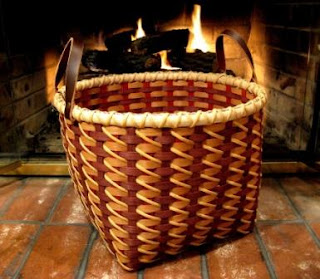 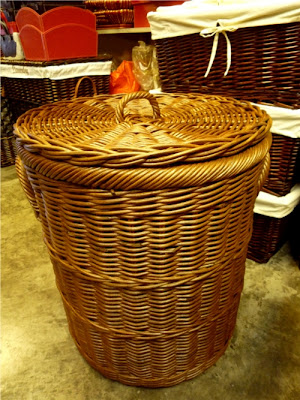 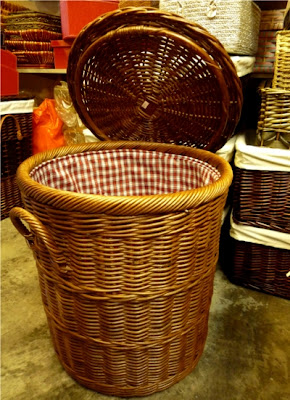 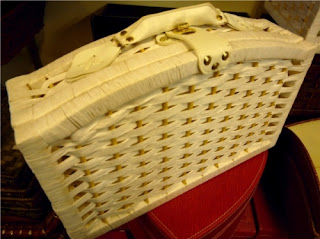